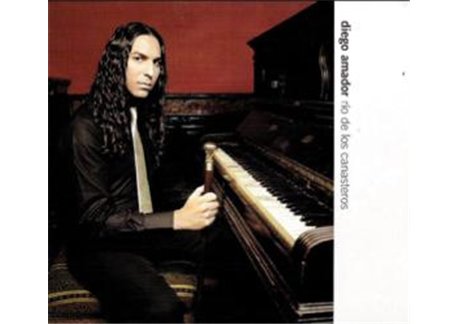 His interest in music means he has become a master of multiple to be able to compose, record and produce. However, in his solo career he is defined as a pianist and vocalist.

He considers the piano ?his instrument?, although he has never been influenced by Spanish pianists, having discovered it through jazz a music that he has loved since childhood and that he still performs alongside great musicians.

The guitar is still the instrument that inspires him to compose flamenco, naturally playing soleá, bulerías and rondeña. His mark is flamenco.

Vocals are his least known musical talent, a revelation that no doubt will finally make him unique in this genre.